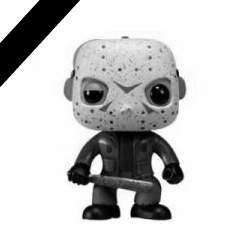 from the very first days of both PSX-Scene.com and PSX-Place.com, but also our long-time friend

passed away from a long battle of his illness against cancer.

You will agree that to list all of them already deserves its own wiki for that purpose.

But that wasn't the only thing why he was such a highly-valued friend for us. His perspicacity but also

valuable member for the whole community you was always able to rely on in both good times, but also in difficult times.

But nothing above mentioned matters the most since he was also a great and helpful person both for our community, but also in private!

We will definitely miss him. Our late but deepest condolences goes to his family and his friends.

Rest in Peace 'bubba. Without your hard work, the whole community wouldn't be such superior as it became today!
Retrieved from ‘http://www.psdevwiki.com/ps3/index.php?title=Template:Landing_Page&oldid=57411’