The "fan test" mode allows to clean out the dust inside the PS3. When the PS3 boots in this mode the fan starts spinning in opposite direction and at 100% speed for a few time. Is reported to work for PS3 Models CECHG and newer, as shown in this table 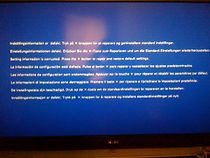 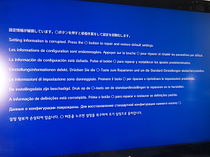