This wiki page is temporally under rebuilding, the previous content has been splitted and moved to: PS1 Emulators, PS2 Emulators, PSP Emulators
Now is going to be repurposed as an introduction to general emulation concepts and as a wiki navigation node to link to other relates pages, if you want to collaborate join the Discussion 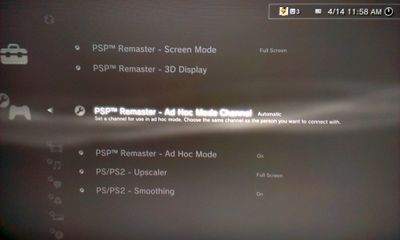 See the info in the official user guide and some samples